As a lender to charities and social enterprises in many different sectors, we’re in a unique position to see the full range of challenges they’re facing.

Looking back over the past year, it seems there has been an unprecedented number of issues causing social sector organisations to reconsider the way they operate and to find innovative solutions in what has been a challenging environment.

Despite the fact that increases in sales, output and workloads were all recorded in the Construction Products Association’s Construction Trade Survey of 2017 Q3, the continuing reported rise in raw material prices means that the construction industry is still expecting to be hit by further cost pressures. As the pound has weakened and political uncertainties have risen, over 85% of all construction contractors reported an increase in material costs as well as a shortage of skilled professionals since many foreign workers have decided to leave the UK.

For charities looking to build in order to enlarge their facilities and services or to strengthen the sustainability of their income, the resulting higher costs can be draining. One charity we work with recently told us that it was finding tender costs were 10% higher than estimates that quantity surveyors had provided several months previously, resulting in the need for further fundraising.

Attracting and retaining quality staff has always been a challenge within the social sector. Over recent years, more pressure has been placed on certain job roles. With Brexit-related instability encouraging many EU workers to leave the country, some positions - especially in nursing and other health and social care roles – are being left unfilled. One of our borrowers recently opened a brand-new, state-of-the-art care facility but is only able to operate at 50% capacity because of difficulties in recruiting staff.

Funding gaps in public sector contracts are also putting pressure on charities’ resources, as they often don’t have the funding to hire staff or to offer the kind of salary that will retain them.

This squeeze by the public sector is driving bids lower and lower, affecting small specialist charities and larger ones alike. NPC’s survey revealed that 64% of charities are having to subsidise public sector contracts to deliver quality services to beneficiaries. We’ve seen organisations in the elderly and social care sector suffer particularly, having to cut service provision dramatically as well as to reduce staff numbers.

These knock-on staffing issues have led to an increased reliance on volunteers, especially in social care settings. The days when a volunteer was an additional pair of hands, with their main responsibilities being to provide companionship or light skill-sharing, seem to be moving quickly behind us. Whilst volunteers play a huge part in the workings of many charities, relying on them to absorb additional responsibilities isn’t a reliable long-term solution. 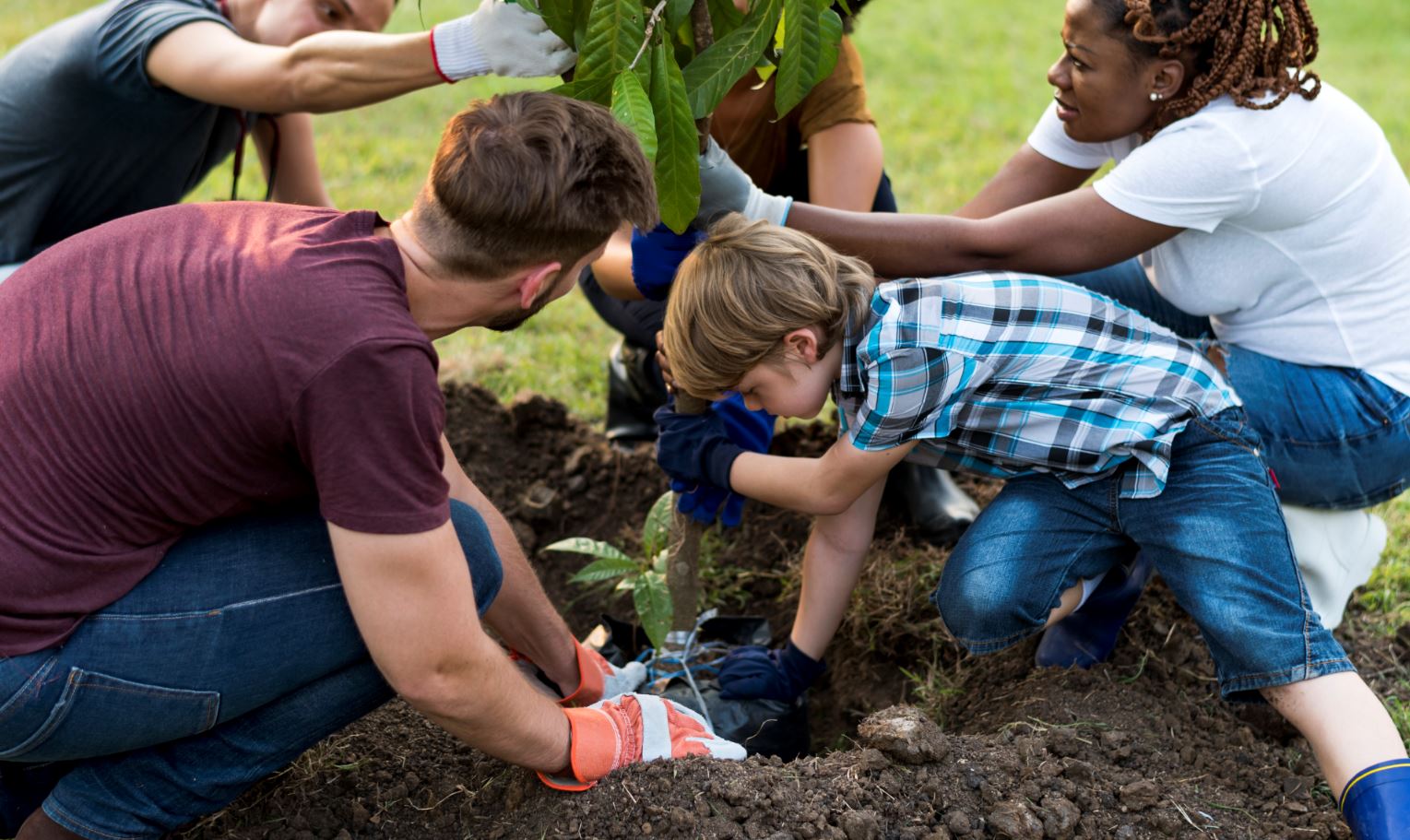 In 2016, the Government announced plans to cap housing benefits for social housing tenants at the same rate as the local housing allowance, causing a huge amount of consternation within some charitable sectors. With supported and specialist accommodation often carrying higher rents due to the extra facilities, services and resources being provided, some would likely have been left with shortfalls against running costs.

In a surprise turn, this proposal has recently been dropped. Whilst a welcome announcement, the uncertainty caused still had disturbing effects. Sector growth was reduced significantly, and some service providers were forced to close down. According to a survey conducted by the National Housing Federation in May this year, the proposed cap resulted in an 85% decrease of homes available for society’s most vulnerable, with new housing schemes reduced from 8,800 to 1,350 since the cap was announced.

We’ve seen the effects of this on many of our YMCA borrowers, amongst other supported housing providers.

Richard Hughes, Policy and Research Manager at YMCA England, commented: “YMCAs are so long-standing precisely because they do continually adapt to and build around whatever difficulties come their way. However, the uncertainty of this particular threat meant we weren’t able to plan ahead and many developments and redevelopments were halted in their tracks. Even given the recent announcement to lift the cap, with the proposals as they stand for short-term housing, the prospects of the sector picking itself back up again look relatively bleak.”

In addition to these issues, there are of course the wider implications of the current political landscape and the funding, regulatory and social uncertainties of a post-Brexit Britain. We will undoubtedly see more organisations fall victim, but one thing also becomes clear in such times of difficulty: charities are very resilient.

At a time when they are being hit from all angles, most of these social champions are managing to adopt new and innovative ways to continue to provide services and even expand in order to help more people in need. It is thanks to this creative thinking and to sheer determination that we are still seeing successful provision of services in many areas.

For example, in the case of higher construction costs, one organisation we know found a charitable trust willing to underwrite any gap between the initial costings and the final cost prices, providing a solution to an otherwise crippling issue.

Looking at alternative funding sources is another example of a way these organisations can adapt and continue to develop whilst facing current challenges. Taking out a loan can increase options for expansion and service provision, and can often be accessed more easily and quickly than other funding sources. In today’s climate, having access to an understanding loan provider that works within the sector can be a useful option when faced by the need to adapt in this difficult environment.

Carolyn Sims is Banking Director at Charity Bank as well as a trustee of several charities.