- Big Society Capital releases second tranche of its £14.5m investment commitment
- New loan approvals of £55.8m in the first nine months of 2016; more than in the whole of any previous year
- Social sector loan demand remains strong since the EU Referendum

Charity Bank, the ethical bank that uses savings to make loans to charities and social enterprises, has lent over £150 million since 2002. This further investment from Big Society Capital will allow it to make more loans to social sector organisations in the coming years.

This investment is made as Charity Bank announces record growth in its new loan approvals for the current financial year. The bank’s strong start to the year has continued with £55.8 million of new loan approvals in the first nine months of 2016, compared with £34 million for the whole of 2015.

George Blunden, Chairman of Charity Bank, says: “This investment gives us the capital we need to make loans to more social sector organisations. It provides a strong endorsement of what we do and expresses confidence in our ethos and our future. This injection of capital will enable us to build on our track record of effective and responsible lending to charities and social enterprises.

Cliff Prior, Chief Executive of Big Society Capital says: “Since we first invested in Charity Bank over two years ago they have approved nearly 200 loans worth just over £118 million to charities and social enterprises across the UK, enabling them to do more of their fantastic work. What was very clear when I visited one of those organisations recently, YMCA London South West, was the strength of the working relationship Charity Bank has with the organisations it invests in. Their deep understanding of key social issues - such as housing, social care, education - coupled with their knowledge of the challenges facing charities and social enterprises are key to their success.”

"This investment provides a strong endorsement of what we do and expresses confidence in our ethos and our future."

Patrick Crawford, Chief Executive of Charity Bank, says: “Our pipeline of approved loans is strong and reflects the continuing confidence of the social sector in taking on new projects to address social needs. This confidence and resulting loan demand has shown no signs of slowing down since the EU Referendum vote. Big Society Capital’s investment means that we can lend to more charities and social enterprises to help them grow, adapt and take advantage of new opportunities to create a better world.”

This is the third capital investment received by Charity Bank in the past two years. In 2015 The Mercers’ Charitable Foundation invested £1 million, increasing its shareholding in Charity Bank to £1.2 million, and Barrow Cadbury Trust provided additional backing through its £250,000 investment in January 2016. 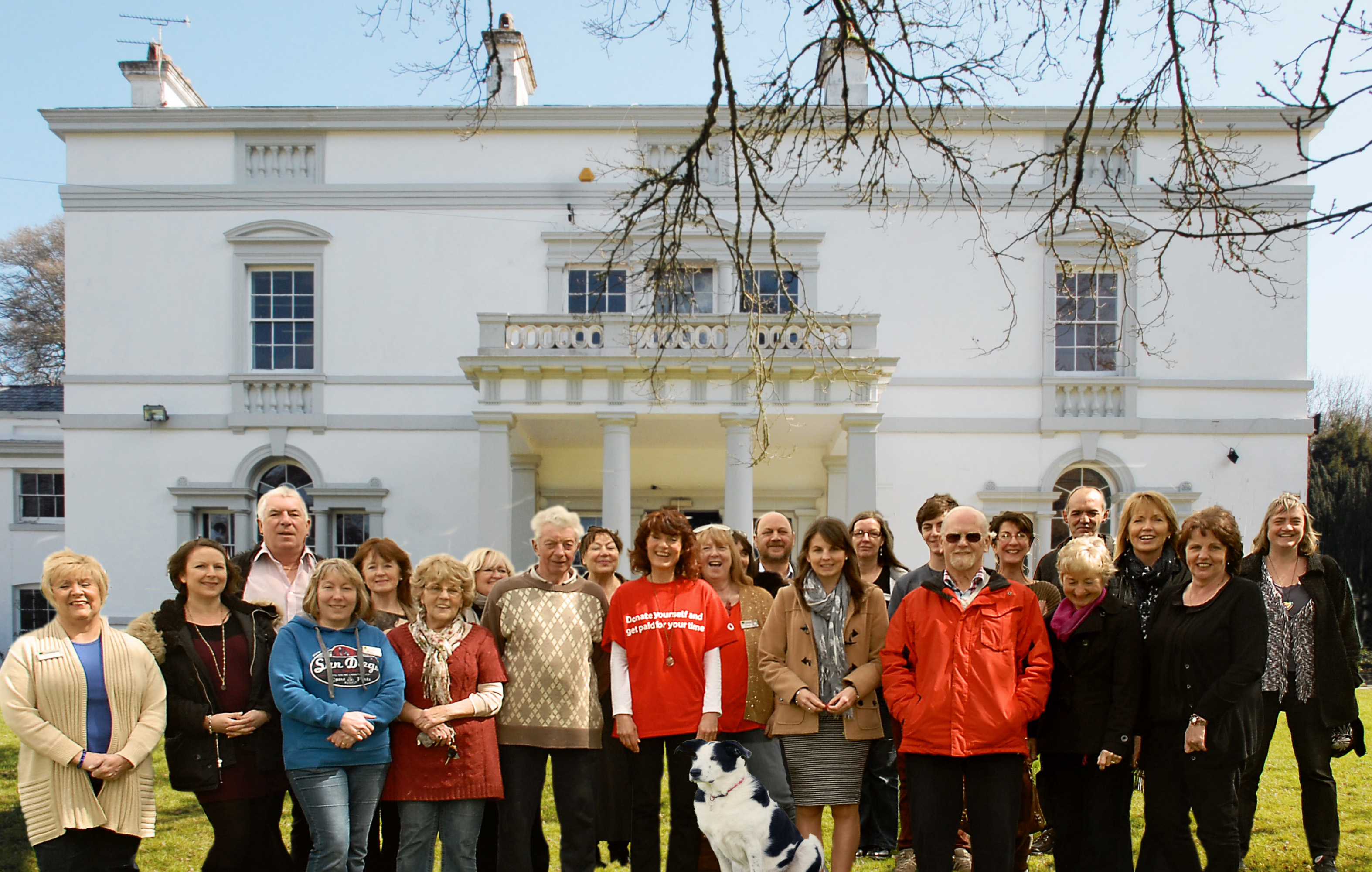 The Lupton Trust saved Lupton House (pictured) from abandonment and turned it into a thriving centre for the community. A Charity Bank loan helped them to buy the lease and plan for the future. Big Society Capital's recent investment will allow Charity Bank to help more charitable organisations like The Lupton Trust.

Big Society Capital is a financial institution with a social mission, set up to build the social investment market in the UK, so that charities and social enterprises can access appropriate repayable finance to enable them to grow, become more sustainable and increase their impact on society. It is doing this by building a diverse social investment market: encouraging investors to lend or invest money to achieve a social as well as a financial return. Since it was set up as an independent organisation in 2012, Big Society Capital has invested, along with its co-investors, over £270 million in specialist organisations who lend to charities and social enterprises. For more information visit www.bigsocietycapital.com