Ilkley Lawn Tennis & Squash Club (ILTSC) is a high-quality community sports and training centre in West Yorkshire. A Charity Bank loan helped the club complete a major redevelopment and expansion of its facilities. Treasurer Chris Brown talks here about the club’s significant role in the local community and the importance of this expansion.

“The ILTSC was established in 1880 and was originally made up of just a few grass tennis courts. Since then, it has grown significantly, and we now offer 12 grass courts, six hard or all-weather courts, and five indoor courts for tennis, as well as five indoor squash courts.

“It’s very expensive to run this kind of facility but it’s important to us to find ways to cover costs without making membership fees too high. Above all, this is a facility for local people and we want to make sure it remains affordable. In 2013 we began a development project, updating several facilities and expanding the gym and fitness studio areas. These improvements not only benefit the club’s standing as a centre for excellence but also attract a wider membership and so increase revenue.

“We received funding from Sports England and the Lawn Tennis Association but still had a considerable gap we needed to fill. It’s difficult to get a conventional loan from high-street banks for this kind of project as they don’t generally invest in sports organisations. We’d already had two loan applications turned down and had no reason to believe any further applications would have been successful. That’s why receiving a loan from Charity Bank was so vital to the success of this project.

“It has been great working with Charity Bank. In fact, securing our loan from Charity Bank was perhaps one of the easiest parts of this entire project. Dealing directly with someone local was also a huge plus as it really facilitated communication and made the whole process more personal.

“This redevelopment has benefitted the club and local area enormously. We are going from strength to strength, now annually hosting the prestigious Aegon Ilkley Trophy event, which consists of both the men’s Challenger and the ladies’ ITF tournaments simultaneously and is the biggest such combined tennis event in the world. We’ve also been able to expand our outreach programmes, working more and more with local schools and smaller clubs.

“Having access to social lending from Charity Bank made all this possible and we’re very grateful to everyone who chooses to save with them. It would be great if more people were aware of the opportunity to do good with their money so that more projects like ours can benefit.”

Charity Bank is the loans and savings bank owned by and committed to supporting the social sector. Since 2002, we have used our savers’ money to make more than 1000 loans totalling over £350m to housing, education, social care, community and other social purpose organisations. 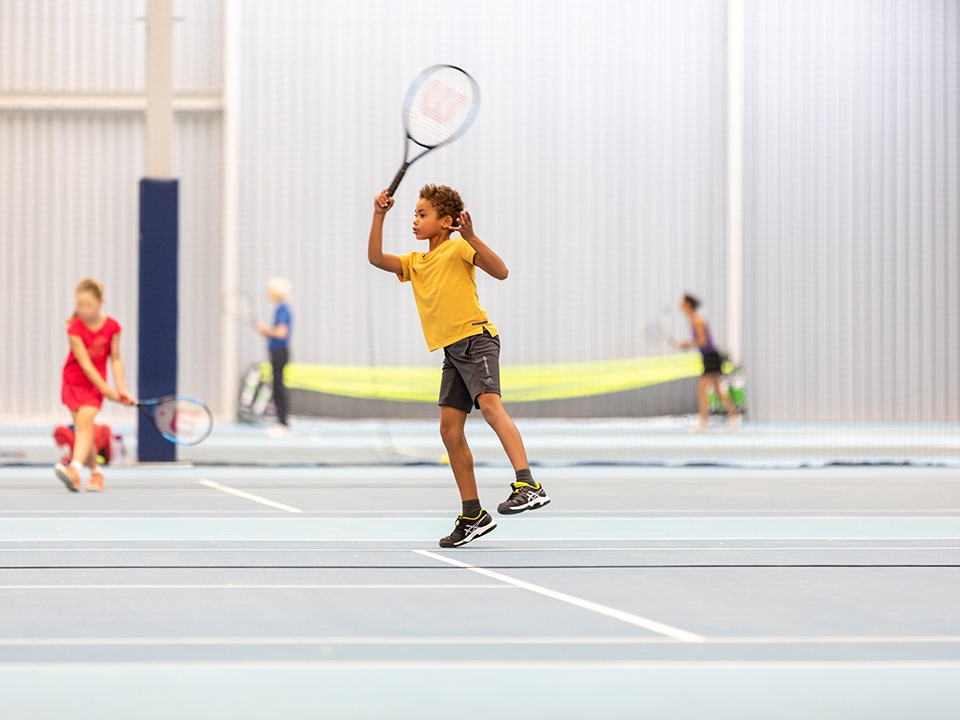 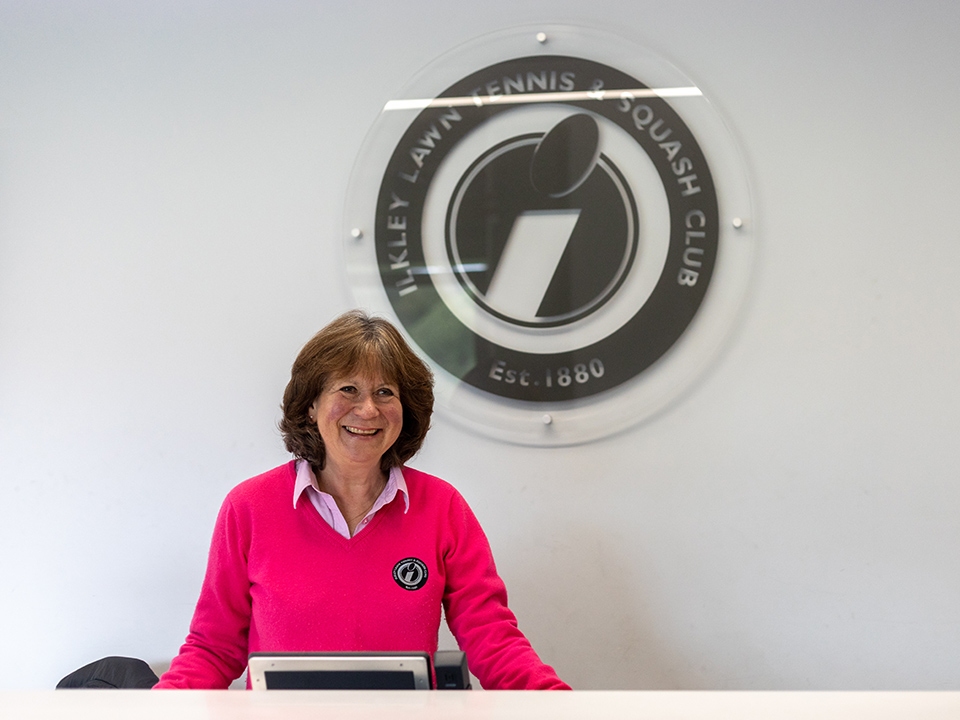