Burton Street Foundation brings the community together from across Sheffield and beyond offering services and spaces for a range of activities, conferences and events. Two Charity Bank loans have helped support the centre’s regeneration and growth over the past eight years. Here, Finance & Administration Manager Helen Bark reflects on how the centre has developed over the past 20 years and the importance of supporting the social sector.

“Burton Street’s original incarnation was as Langsett Road School, which opened its doors in 1897 and closed them nearly 100 years later. The school had been scheduled for demolition until members of the local community stepped in. They formed the beginnings of which later became known as the Burton Street Foundation and began making use of the site by operating community services there. The immediate popularity proved that there was a high local demand for something like this, so the foundation was given full property ownership.

“For the first decade, things were run on a relatively small scale and the buildings were somewhat in disrepair. Then, around 2008, we began to raise funds to upgrade the spaces and facilities to reflect the importance of the centre within the community. We secured several loans, one of which was from Charity Bank, to help with the site’s development.

“Now, celebrating its 20th anniversary this year, the centre is a vibrant community hub, used by around 2,500 people each week. It houses a respected bistro, a fully equipped recording studio, a community gym, a café, boxing centre, spaces for activities ranging from dance classes to Alzheimer’s groups, and large conference and event spaces alongside providing tenant office space for small businesses.

“Not only do we bring the community together under one roof, we are also a significant employer with over 150 local people working for us. We also run popular weekly services for children and adults with learning disabilities, and for asylum seekers. We offer volunteer opportunities and help people into employment. People from all walks of life with varied interests integrate on a daily basis – this is what makes Burton Street Foundation so unique and successful.

“When we were looking for lenders, Charity Bank stood out because their ethos really matched with ours. We are a social enterprise and have a responsibility to ensure all aspects of what we do live up to that ethos. Knowing that our money would stay within the sector was really important.

“Charity Bank has been supportive throughout. We came across a couple of unforeseen obstacles during the initial loan process, but they helped us move past these smoothly. More recently, it was Charity Bank who came to us with the opportunity to take out a new loan to consolidate our finances. This ended up saving us a significant amount in annual repayments.

“We are a sustainable social enterprise but there are times when additional funding is required so that we can be the best we can be. It’s great to see that there is a growing taste for ethical banking. People who care about where their money is going and choose to save with a social lender like Charity Bank are directly helping social enterprises like ours to evolve and do more good.”

See the previous Follow the Money visit – YMCA Black Country, and our next visit - New Roots. 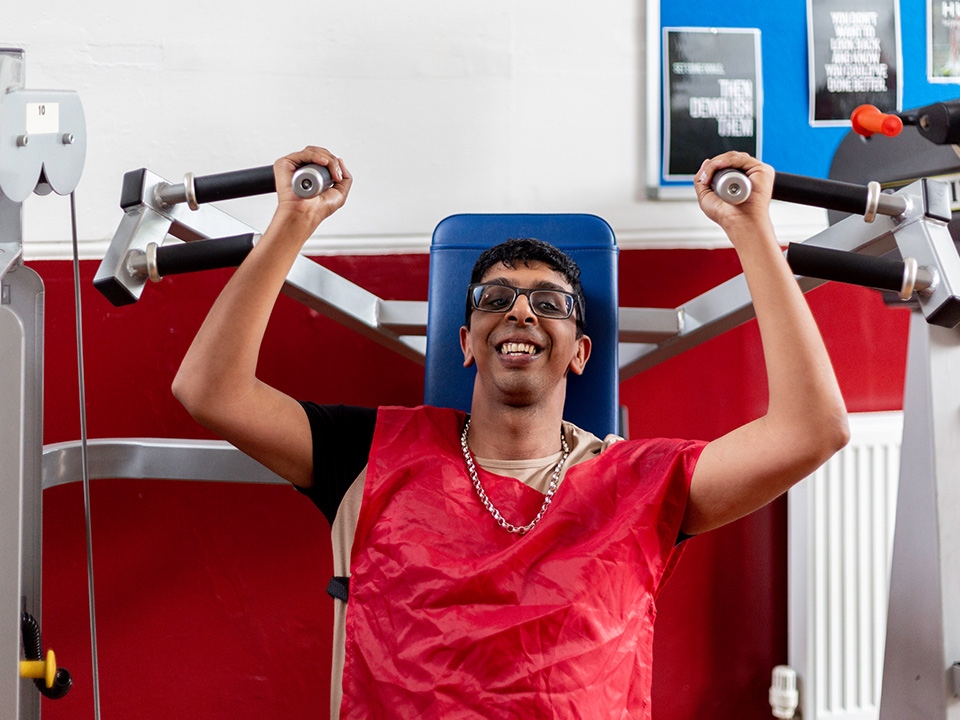 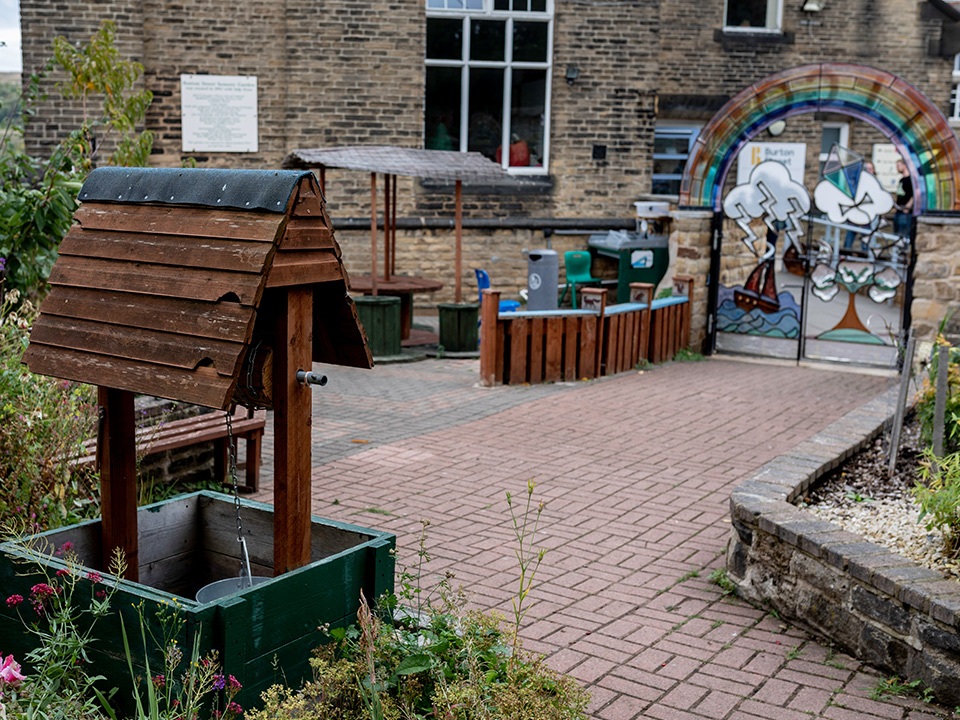 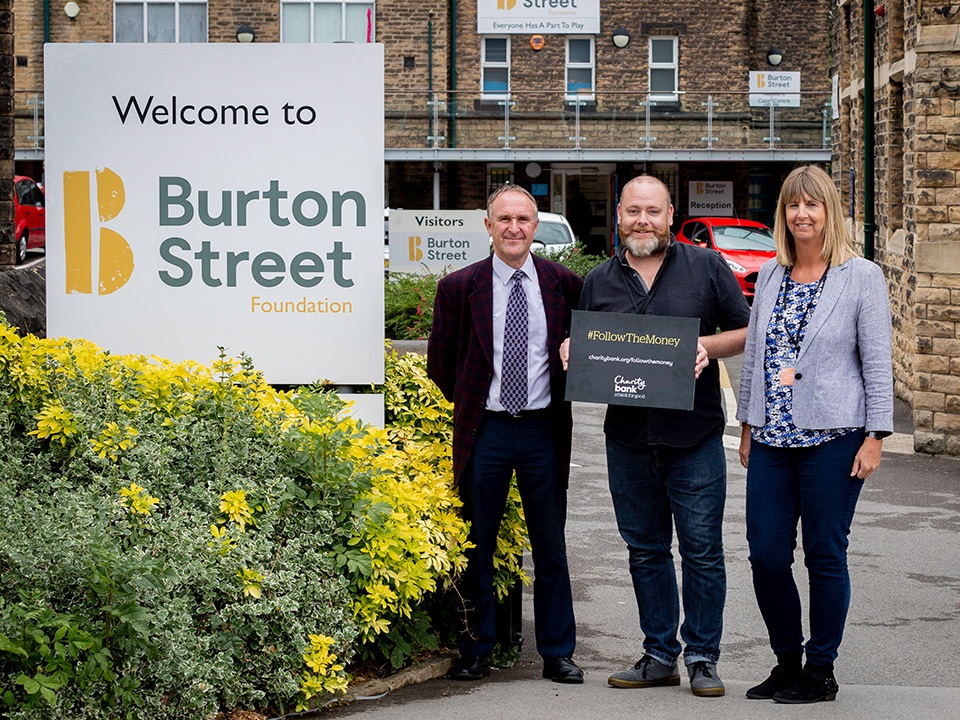